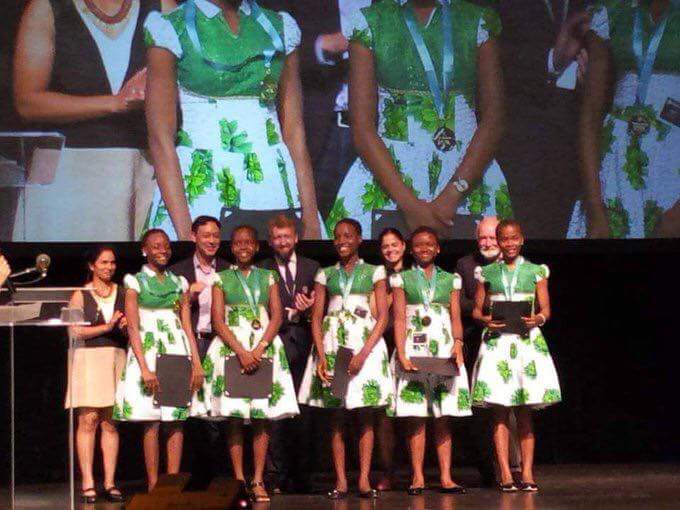 Yesterday, they won the 2018 Technovation World Pitch in California.

The team, led by Uchenna Onwuamaegbu Ugwu defeated representatives of other technological giants including the USA, Spain, Turkey, Uzbekistan and China to clinch the gold medal.

Under the tutelage of Uchenna Onwuamaegbu-Ugwu the CEO of Edufun Technik STEM, the Golden Girls spent five months researching and developing FD-Detector which swept through over 2000 competing applications to get to the finals in San Francisco.

Technovation is a programme that offers girls around the world the opportunity to learn the programming skills they need to emerge as tech-entrepreneurs and leaders.

Every year, girls are invited to identify a problem in their communities, and then challenge them to solve them by developing Andriod applications that would address those problems.

115 countries participated in the qualifiers but only 12 teams from all over the world were selected as finalists for the pitch in Silicon Valley.

Yesterday, they won the 2018 Technovation World Pitch in California. 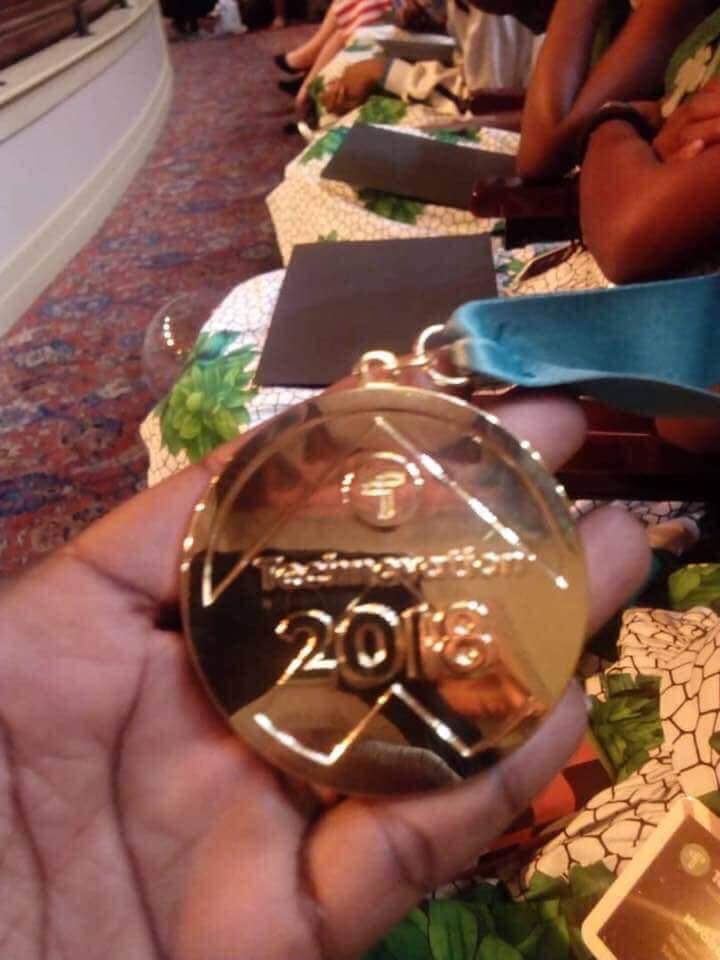 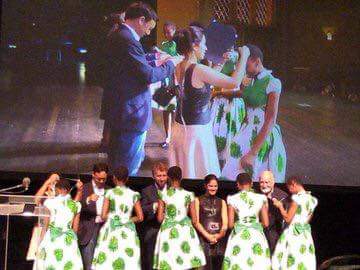