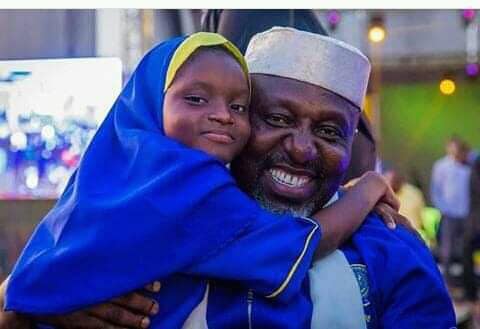 In a bid to provide quality education in the state, the Rochas Foundation has pledged to continue to sponsor the education of out-of-school children on the streets of Bauchi in order to integrate them into the school system.

Mafia said the foundation, which started in 2017 with 192 pupils, had, so far, sponsored the education of about 446 out-of-school children in the state.

She added that close to 1,000 pupils in Bauchi would benefit from the foundation’s free education programme within the next three years.

She said: “It is not easy to come from somewhere and learn that somebody who does not know you has decided to change your life by giving you qualitative and comprehensive free education. It is a very rare gesture. And that is why we are here to celebrate former Governor Rochas Okorocha of Imo State and to pray to God to give him long life so that he can continue to affect lives positively.”

She said, “Before we get to SS3, we should have moved more than 900 from the streets of Bauchi and given them free education. The vision of our founder is to ensure there is no more roaming in the streets.”

Mafia also stated that most of the children, who had been on the streets for a long time, lacked love, respect and moral values before the school came to their aid and inculcated good moral values in them.

The Principal called on the parents of the pupils to collaborate with the school by inculcating in them good moral values at home, “They should groom the children very well so that it will be easy to raise great leaders among them.”