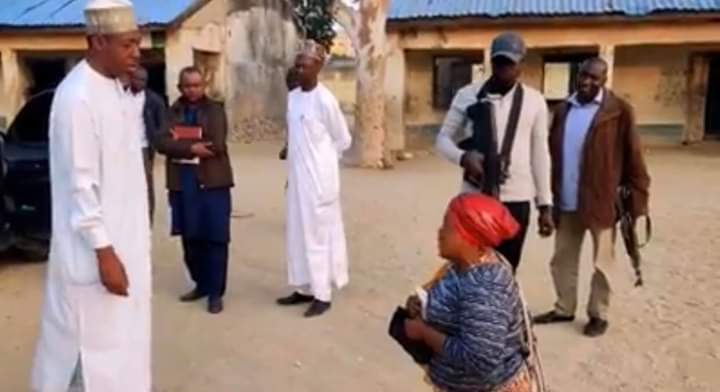 The level 12 class teacher, Mrs Obiagelli Mazi, who was encountered by the Governor during a visit to the school at about 6:30 am on Friday 7th February, 2020, was promoted for being at work as of the time of the visit.

The governor set out on Friday morning to assess public institutions, and on arrival at the school, he met Mrs Obiagelli already in her class, waiting for her pupils.

The woman, an indigene of Abia State, is a primary 2 teacher at Shehu Sanda Kyarimi Primary School. 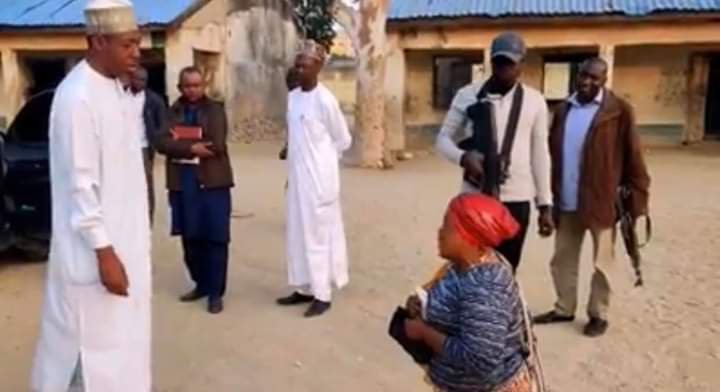 “Yesterday, as early as 6:30 in the morning, I paid an unscheduled visit to Shehu Sanda Kyarimi 2 Primary School to see how we can improve the infrastructure therein and I met teacher, Mrs. Obliageri Mazi, an Igbo Christian from Abia State who served for 31 years in the Borno State. Although it was very early, I met none of the teachers and their pupils on ground but only her,” Zulum said.

“Her gender, tribe, religion or state of origin does not surprise me but her passion, enthusiasm, dedication, commitment and above all patriotism do surprise me a lot,” he noted.

“As a government, we are mightily proud of her,” he added.

In addition, Governor Zulum directed Executive Chairman of Borno State Universal Education Board to review the woman’s civil service position, her qualification and recommend her promotion from class teacher to assistant headmistress.

“Even though the woman was not a graduate her 31 years teaching experience and commitment coupled with an executive order by the Governor have earned her the promotion,” Dr Shettima Kullima said.