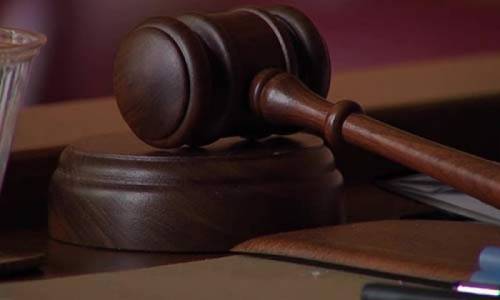 Omotayo Adanlawo, a primary school teacher in Ondo State, was on Thursday sentenced to life imprisonment for raping a 10-year-old girl.

He was jailed by the state’s High Court in Akure, the capital, after he used N50 to lure the little girl before defiling her.

The teacher had on August 28, 2018, committed the offence in the family house of the victim and threatened her not to tell anyone or she will die.

It was reported that a few weeks after the incident, the girl began to complain of stomach pains and could not also walk properly.

She was taken to a private hospital where a test confirmed that she had been raped.

The victim later opened up and explained that Adanlawo, who also attends the same church with her father, forcefully had sexual intercourse with her.

The case was first reported at Iju/Itaogbolu Police Division but later transferred to Ala Area Command in Akure.

The primary school teacher in his confessional statement confirmed to the court that he gave the girl “N50 and chinchin” before the incident.

Ruling on Thursday August 13, 2020, Justice Samuel Bola said the prosecution was able to prove there was penetration in the rape allegation against Mr Adanlawo.

The judge said the teacher failed to give convincing evidence to prove his innocence in the case and sentenced him to life imprisonment in line with section 358 of the criminal laws of Ondo State.