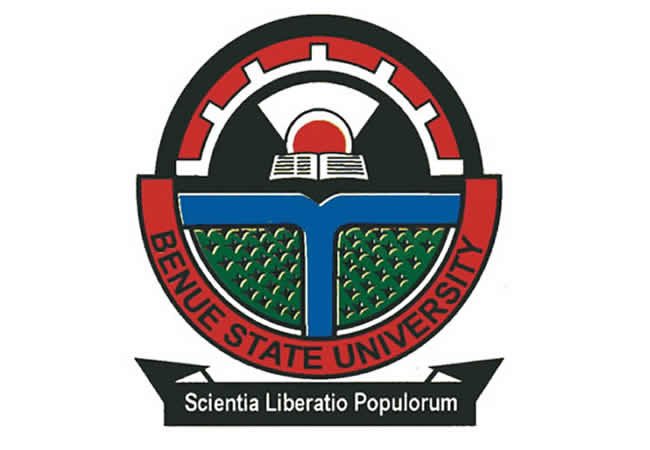 He was declared dead in Jos Plateau state on Sunday, less than 24 hours Governor Samuel Ortom announced him as one of those that tested positive for COVID-19.

The governor disclosed during a press conference on Saturday that his wife, Eunice Ortom and Achinge were some of new cases of coronavirus infection in the state.

It was reported that he died in Jos where he was admitted and undergoing treatment.

The news of the death of the Deputy Vice chancellor (DVC-Admin) of Benue State University (BSU), however, got to Benue on Sunday July 5, 2020.

At the time of the press briefing, there was no confirmation as to whether the late DVC died of complications from COVID 19.

The news of his death stunned many, particularly the COVID 19 Committee and Benue State University Community.

Some people who wrote condolence messages on his Facebook page described him as a perfect gentleman who was easy-going.

Others said he was highly involved in the fight against the spread of COVID 19 in Benue.

There has not been an official statement from Benue State University or the Deputy Governor Benson Abounu-led COVID 19 committee. It was, however, gathered that they were consulting with the family and the university.

Several reactions trailer the announcement of his death, as many people said, they would miss a medical doctor who treated patient free of charge.

The late Professor Achinge was a Consultant, who offered free medical treatment to patients at his consulting clinic located at the popular Katsina Ala street in High-level area of Makurdi, Benue state capital.