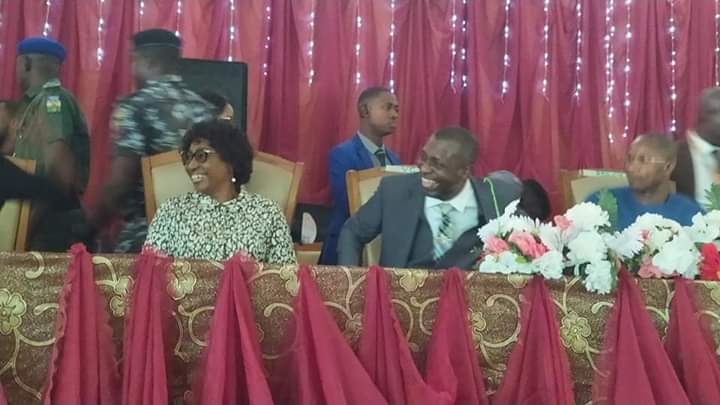 Ekiti State University Centre for Gender and Development Studies has organized a one-day workshop for students of the institution.

The workshop which was held on Wednesday 5th February 2020 at the varsity’s main auditorium centred on the theme: “Gender based Violence and Sexual Harassment: The Way Forward.”

According to the Vice Chancellor of the institution, Prof. Eddy Olanipekun, the workshop was organised to discuss concept, types, causes and consequences of Gender Based Violenc (GBV). 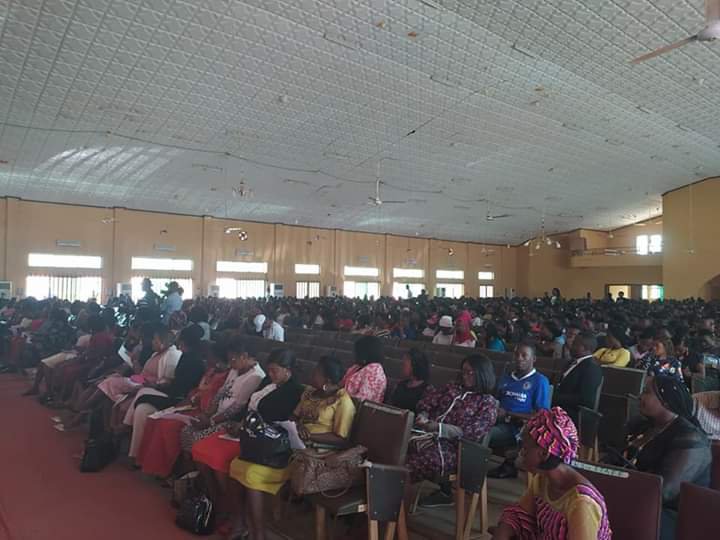 He affirmed that EKSU has zero tolerance for Gender based Violence.

He stressed that the school had provided suggestion boxes in all faculties, so that students who are scared of being victimised can write them down and put them down in the boxes.

“This institution has zero tolerance for gender-based violence. And we acknowledged the need for this workshop is necessary. We have provided avenues for students to report every act of violence,” he said. 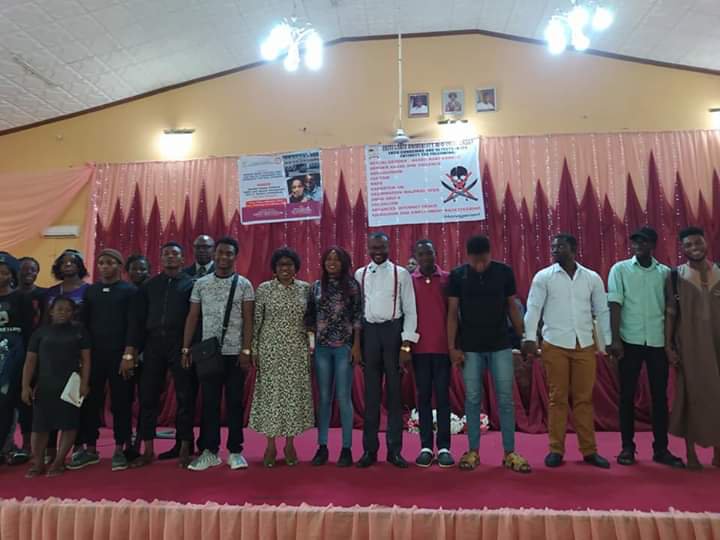 The wife of the Ekiti State Governor, Her Excellency Erelu Bisi Fayemi, who was a keynote speaker at the workshop, stated that Ekiti State has zero tolerance for gender-based violence, and it was the first state in Nigeria to implement Gender Based Violence Law in 2011.

In her opening speech, Director of the Centre, Prof. Kemi Ogundana, stated that students needed to fully understand their rights, what the problem is, the extent of the problem, its effect and the plans in place to address the problem of sexual harassment.

At the workshop were highly qualified and experienced people who talked about sexual harassment.