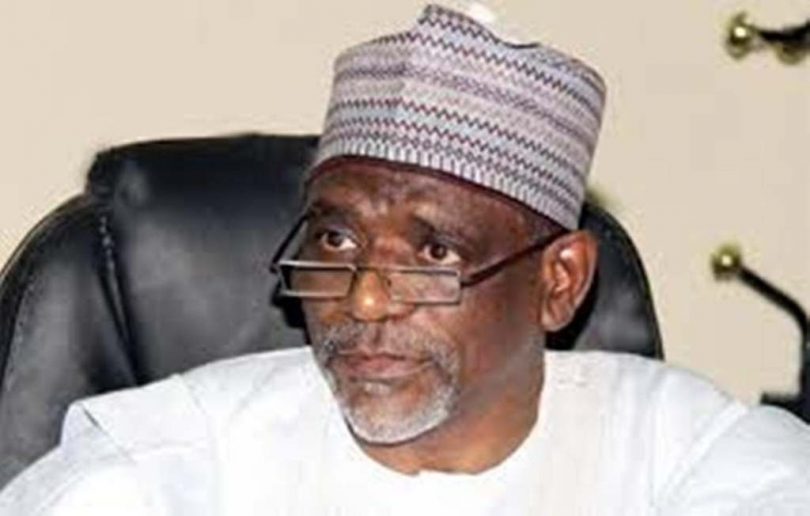 The Minister of Education, Adamu Adamu, has said that there was no agreement to reopen schools on Jan 18 for the second academic term.

While disclosing this on Tuesday January 19, 2021, the minister stated that the Federal Government had reservations about the resumption of schools on January 18.

He said while the states wanted to go ahead with the school’s resumption, the FG was against it but had to reach a compromise since it does not control all the schools

“We sat down, looked at the figures and we took the decision that schools should not open. Unfortunately, we have to state this because it is supposed to be a collective decision, but you must understand that the schools we are talking about, the Federal Government has only about 100 out of thousands of schools,” he said.

“The schools are under the jurisdiction of states and just as the PTF was unanimous in saying that schools should not open, states were unanimous that schools should open. So, we have to compromise and as PTF we shall monitor what is happening on a daily basis. There could be some review again”, Adamu added.