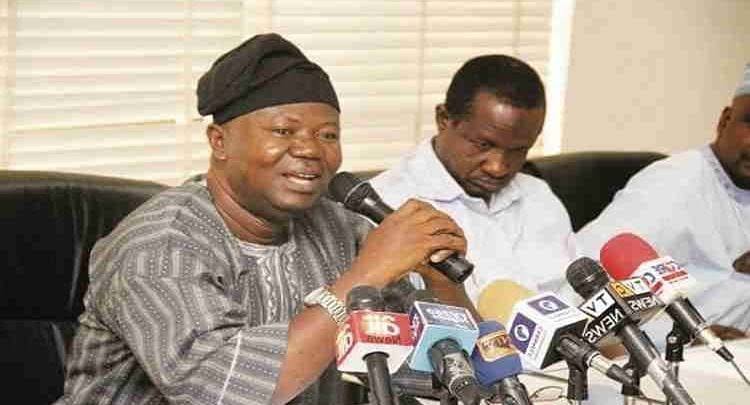 The National President, Academic Staff Union of Universities, Prof Biodun Ogunyemi, has reiterated the readiness of the university lecturers to prevent incessant attacks on the autonomy of Nigerian universities.

While disclosing this on Friday October 9, 2020, Ogunyemi stated that the lecturers would fight against any attempt by the by the Federal Government to weaken ASUU.

The ASUU president, in a statement titled ‘On President Buhari’s no IPPIS, no salary,’ said the presidential directive was “meant for civil servants and university lecturers are not civil servants.”

He further stated that the President and the union on January 9, had an understanding to develop University Transparency and Accountability Solution, which would be sensitive to the operations of the university system, respect autonomy and accommodate peculiarities.

According to ASUU, the President could not have directed his comment to it since he agreed to the development of system sensitive software to management personnel and payroll.

Ogunyemi added that the union had expended millions of naira to develop UTAS, which had been presented to the Federal Ministry of Education, while awaiting its presentation before the Ministry of Finance, Budget and National Planning.

The statement reads, “The idea of seeking clearance from the Head of Service or the Office of the Accountant General of the Federation is alien to university operations because it will halt its flexibility.

“Mr President did not say government will not pay ASUU members for not enrolling in IPPIS.

He said the government and ASUU have an understanding to develop an alternative platform, which would be sensitive to the operations of the university, accommodate the peculiarities of the university system and respect the autonomy of our universities as obtained globally.