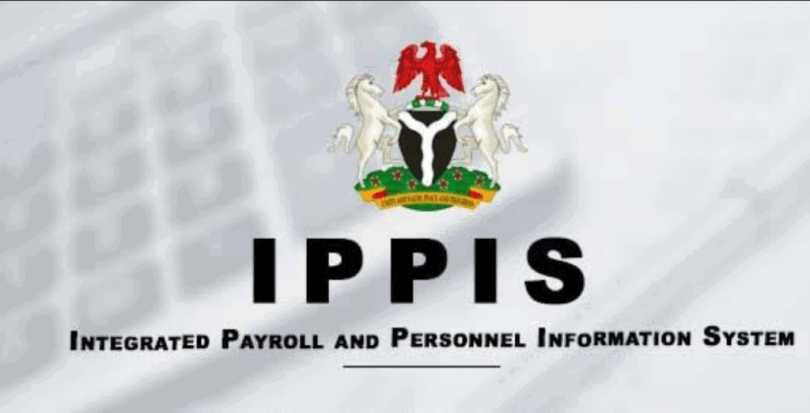 University workers under the auspices of the Joint Action Committee, JAC, of the Non-Academic Staff Union, NASU and the Senior Staff Association of Nigerian Universities, SSANU, will commence a three-day national protest from Tuesday against government’s handling of some issues, including the controversial Integrated Personnel and Payroll Information System, IPPIS.

The decision to embark on the protest was concluded on Friday night at a meeting held by the leadership of the two unions in Abuja, which brought about communique.

The JAC highlighted the issues that brought about the directive to include, inconsistencies in IPPIS payments; non-payment of Earned Allowance; non-payment of arrears of new minimum wage; delay in the renegotiation of the FGN, NASU/SSANU 2009 Agreements.

Others issues also mentioned are the non-payment of retirement benefits to former members; non-constitution of visitation panels to universities; poor funding of universities; teaching staff usurping the headship of non-teaching units among others.

The committee, however called on union leaders across the country to use Monday to sensitise members on the need for the protest.

JAC assured that after the protest, her members would consider other options to take including embarking on an indefinite strike.