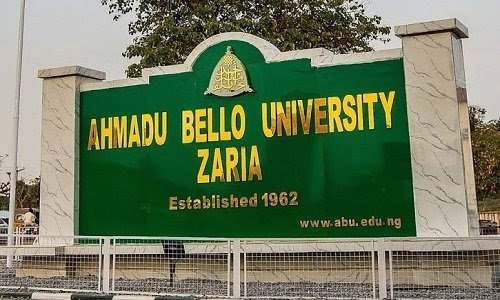 The Joint Admissions and Matriculation Board (JAMB) has ordered Ahmadu Bello University (ABU) to admit a female candidate, Thomas Goodness Shekwobyalo from Niger State, to study medicine instead of the Anatomy she was offered.

Miss Shekwobyalo had alleged that she was denied admission for medicine because she is a Christian.

However, JAMB Registrar clarified that Shekwobyalo was not discriminated against by ABU on the basis of religion.

While claiming that she scored 302 to come tops in Niger State, it was revealed that the girl committed a blunder by changing her course preference from Medicine to Anatomy.

It was also realised that by average score, she was not the best from the state despite her 302 score in Unified Tertiary Matriculation Examination (UTME).

But JAMB discovered that ABU decided to peg its merit list at two candidates per state leaving out Shekwobyalo from those shortlisted for medicine.

Notwithstanding, the JAMB Registrar, Oloyede said it was wrong for ABU to limit its Merit List to two per state.

The JAMB boss said: “Contrary to insinuations, this meeting has shown that Shekwobyalo was not discriminated against on religious or ethnic basis,” he said.

“We can see that clearly in the Central Admissions Processing System (CAPS). She did that on her own and she was therefore not in consideration for medicine at all.

“If she had not changed her course, she would have been number 36 (of 80) on the merit list of ABU for medicine,” he added.