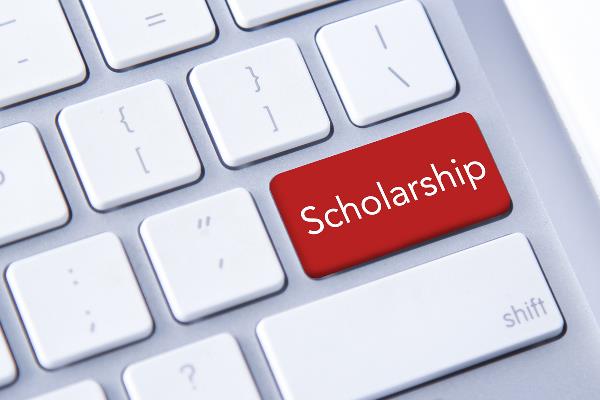 Ten post graduate and 15 doctoral students are expected to benefit from the scholarship scheme.

The chief press secretary to the governor, Ameen Yassar while shedding more light on the scholarship scheme in a statement said the programme is aimed at building capacity of academic personnel who would later be deployed to state-owned tertiary institutions after the completion of their studies.

While presenting letters of admission and travel documents to 15 candidates at the Government House, Governor Umar Ganduje described the initiative as a significant step towards reinforcing Nigeria-France bilateral cooperation.

He said, “We remain focused on improving and building capacity through local and foreign training, so far £632, 872. 56 has been expended by the government to cater for students pursuing post graduate and doctoral programmes in five universities in France and the Near East University, Cyprus”.

Represented by the Secretary to the State Government, Alhaji Usman Alhaji, the governor noted that despite financial constraints, his administration would continue to give priority attention to the education sector.

He explained that the recent injection of funds into various projects in the tertiary education sub- sector was part of his commitment towards a functional education system in the state.

The governor urged beneficiaries to make the best use of the opportunity and be good ambassadors of the country to justify the huge investment, with the hope that the state would eventually be the bigger beneficiary of it all.

While thanking the French government and its embassy in Nigeria for their support, Ganduje promised that his administration would open up additional window of opportunities for bilateral relationship between the two parties, in other sectors of socio-economic development.

Shedding light on the selection process, the Special Adviser to the Governor on Education, Dr. Bakari Ado Hussain, explained that after nominations were made from the higher institutions, a five-man committee headed by the Executive Secretary, National Universities Commission, ((NUC) Prof. Abubakar Rasheed, screened the candidates based on certain criteria, while the French Embassy secured the admissions.

“All the qualified candidates were made to sign bond which made it mandatory that after their studies, they must come back and serve Kano state government at least for two years”, he added.