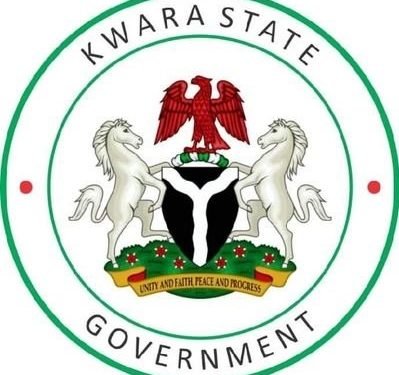 The local contractors would work alongside the State Universal Basic Education Board (KW-SUBEB).

Commissioner for Education and Human Capital Development, Hajia Fatimah Ahmed explained that the workshop was to educate the local contractors on the requirements for a successful bidding process.

“The essence of the training is to enlighten our local contractors because in bidding for a contract there are requirements that will be needed from the contractors which many of them might not be aware of.

“This training was to educate them on the procurement process and what the state would need from them before bidding for any contract. We had over 1000 participants and the workshop was done in batches,” she added.

Ahmed implored the prospective contractors to obey relevant rules and requirements of the tender board to ensure successful bidding process.

“Public procurement is for the public, and government needs to interact with bidders on the way to understand the technicalities. And what must be put in place before participating in procurement activities and win,” he said.

Akintunde commended the state government for deploying the use of public procurement as a public policy and hoped it would translate to dividends of democracy.

Two of the contractors Umar Farouq Sanni and Omotayo Oladele said the training was necessary to assist them on how to manage the contract. Also, to rewrite the story of Kwara State through efficient management of UBEC funds.