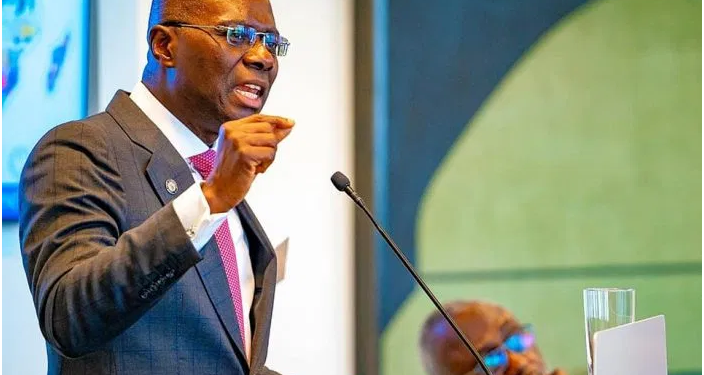 In a bid to ensure that schools in the state provide quality education, Lagos State Governor, Mr Babajide Sanwo-Olu, has inaugurated a committee to overhaul the state’s education sector

The governor disclosed this at the Lagos House, Alausa, Ikeja on Tuesday 5th November, 2019 during the swearing-in of members of the committee on rehabilitation of public schools in Lagos State.

The four-member committee is headed by Mr. Hakeem Smith. Other members are: Yetunde Holloway, an engineer, Arch. Adebanjo and Babatunde Ishola.

The governor implored the members to help the state regulate most of the schools in the state, stressing that the overhaul would begin with about 300 schools and would spread around all the nooks and crannies of the state.

“We have used this system before, so that’s why you’ve been chosen very competently. So, we believe that you will help us to have projects that are long lasting, befitting of the status of Lagos State that we all are truly proud of,” he said.

The governor also noted that his administration would fix the infrastructure, curriculum and the recruitment process. He added that teachers in all the public schools would be trained.