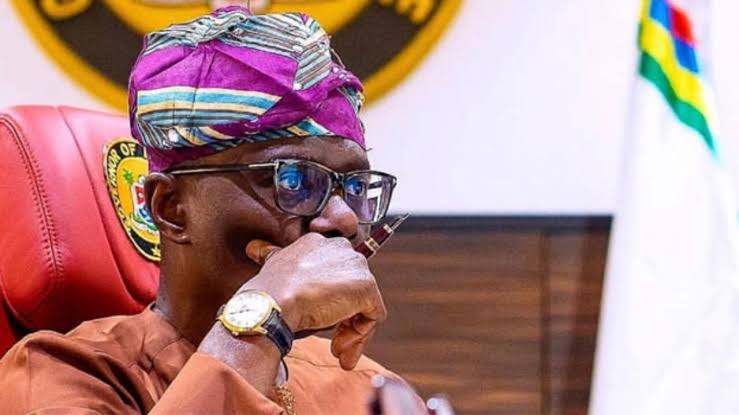 A group of prominent Lagos State Indigenes has condemned the cancellation of the selection process of the Lagos State University VC.

While expressing their indignation in a statement on Sunday January 10, 2021, the indegenes warned Governor Babajide Sanwo-Olu against imposing an unpopular candidate as the Vice-Chancellor of the institution.

While speaking on behalf of the group, a socio-political activist and critic, Chief Adesunbo Onitiri, expressed concern that the state Governor has rubbished the due process carried out by eminent and erudite scholars for the selection.

“Besides, in less than a week, the tenure of the current vice-chancellor will be over and a new one ought to have been announced,” Chief Onitiri said.

The group therefore urged the governor to have a rethink and complete the due process by pronouncing one of the three shortlisted names in the interest of fair play and justice.

“From all indications, the seven-member Joint Governing Council and Senate Selection Committee had credible individuals, worthy of their positions in the university.

“The Senate Selection Committee had completed its assignment creditably, and what was expected of the Governor was to pick from the ones recommended to him,” the statement reads.

“Going through another selection process will lead to more rancour and suggests an opportunity to handpick a favoured candidate by the Governor.

“Where there is no justice and fair play, there will be no peace. All Lagosians and lovers of peace appeal to Governor Sanwo-Olu to conclude the selection process, as recommended by the Senate Selection Committee,” it adds.