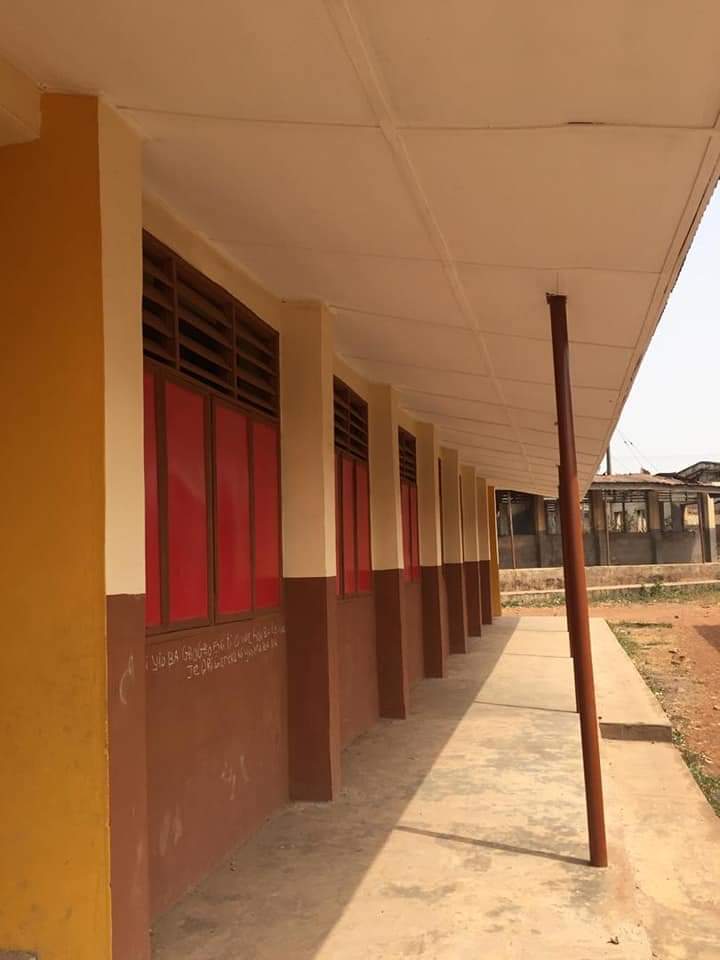 The President of JCI Ibadan Elite, Mr. Sanmi Abiodun, disclosed this on Saturday October 17, 2020, during the commissioning of the project.

Mr Abiodun stated that the Organisation also intends to build and equip a library for the school.

He added said that the Organisation also renovated the school’s dilapidated walls to enhance security.

Speaking at the event held, the Executive Chairman, Oyo State Universal Basic Education Board, Dr. Nureni Adeniran, lauded the NGO for the initiative, which he said would go a long way to enhance the assimilation of the pupils.

According to the Executive Chairman, the efforts of the Organisation is commendable and should be emulated by all well-meaning Nigerians. 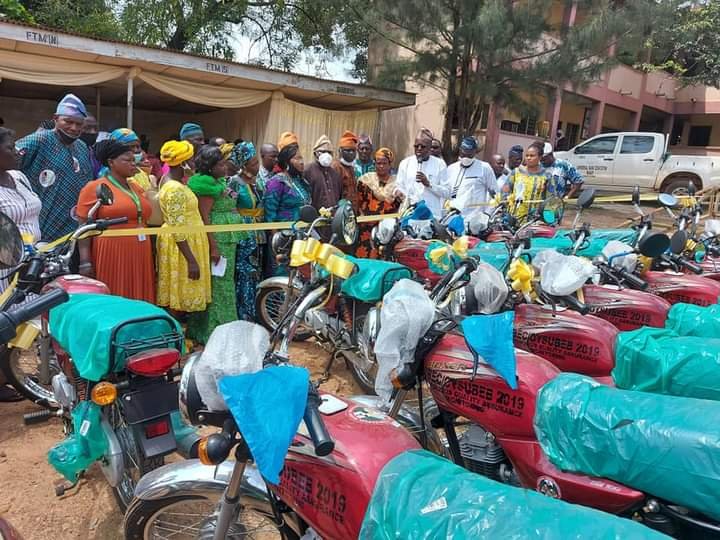 Some of the motorcycles provided to QAO

He stressed that the government alone cannot solve the accumulated problem in the Education sector.

He said JCI’s kind gesture came at a time the State Government is encouraging public private partnership, calling on individuals to invest in education needs in the State.

“The government of Engr. Seyi Makinde is doing a lot to redeem the education sector of the State.

“We have been doing more in construction and renovation of school buildings. However, kind hearted Organisations, as yours may support Government, for the sake of our children’s future. There is no support that is too small,” he said.

Dr. Nureni Adeniran said this at the headquarters of the Board in Ibadan, while handing over new motorcycles and some office tools including laptops and printers to Quality Assurance Officers across the 33 Local Government Universal Basic Education Authorities. 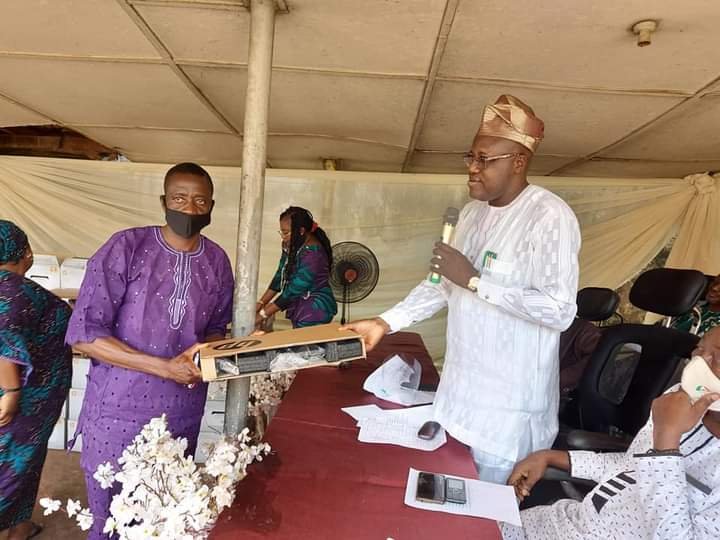 Nureni handing over the tools to QAO

The gesture, according to him, was in line with the State Government’s determination towards ensuring that Oyo State pupils receive quality education.

Adeniran advised the Quality Assurance Office to make good use of the tools.

He added that the pieces of equipment were provided to ease their duties of primary schools monitoring.

The Executive Secretary, Mr. Olusanjo Adeniyi while urging the QAOs to make good use of the tools handed over to them, also acknowledged the roles played by the State Government and all other relevant agencies in making Quality Assurance monitoring a priority in the State./