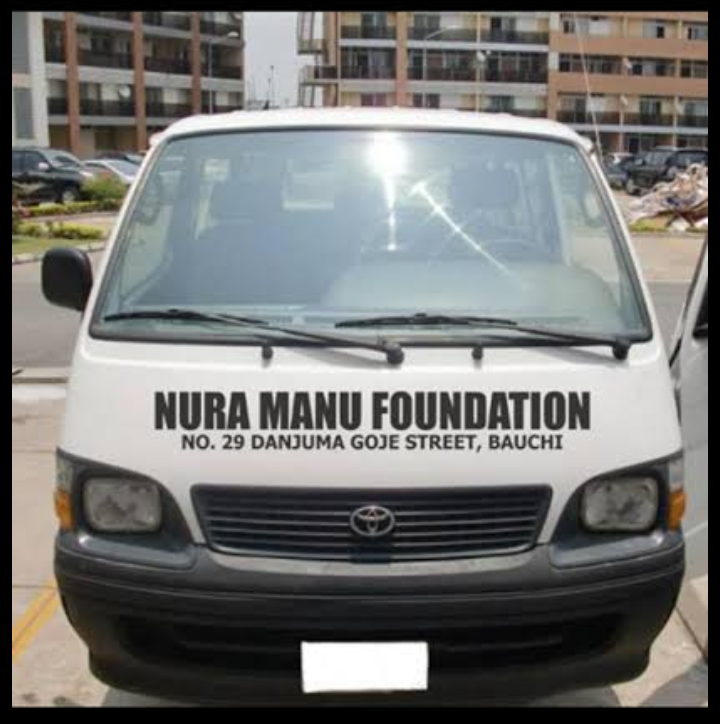 As part of efforts to cushion the economic effects of Covid-19 among students across the country, Nura Manu Foundation in Bauchi has disbursed over N17 million scholarship fund to 4,000 students studying in 54 institutions across the nation.

This was disclosed on Sunday, 10th May, 2020, in Bauchi, by member of the executive committee of the foundation, Malam Mukhtar Jarmajo.

He stated that the students applied for the scholarship and successfully passed the screening exercise.

He said that, the beneficiaries were selected from islamiyya schools, primary schools, secondary schools, higher islamic schools and tertiary institutions.

According to him, the scholarship, which is purely for tuition fees, is meant for students that secured admissions into the institutions but cannot pay registration fees and those who are already in schools.

“Both applications, selections and verification are being carried out through a local committee.

“At the tertiary level, it includes students, religious leaders and a representative from students affairs office. While at the basic education level, it is made up of headmaster, PTA chairman and the child’s parent,” he said.

“Further verification are carried out at the foundation secretariat. The foundation makes payments directly to schools accounts and not individuals,” he added.