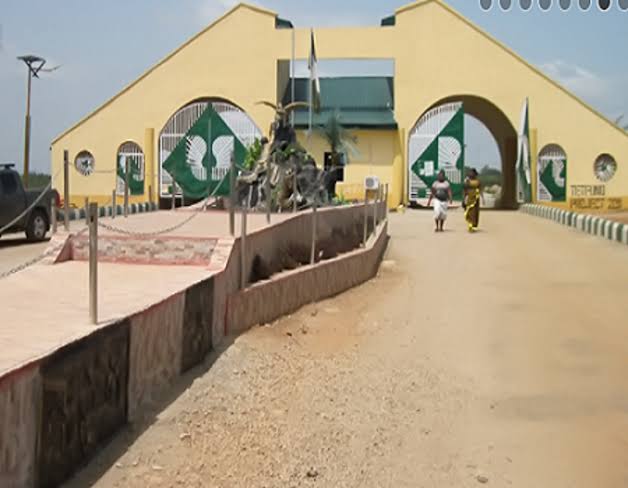 Over 60 Professors have indicated interest in the vacant position of the Vice-Chancellor of the Federal University Oye-Ekiti.

According to a report released on Friday October 16, 2020, over 60 professors, said to be qualified to replace the outgoing Professor Kayode Soremekun in February 2021, have already submitted their applications.

This is coming after the University Council announced the appointment of new substantive Registrar and Librarian of the school— Mr. Olatunbosun Odunsanya and Dr. I. O Busayo, respectively.

It was reported that the University Management had received applications from both private, public, federal and state universities across the country.

One of the applicants, who pleaded anonymity, said he was number 62 on the applicants’ list, noting that applications for the position were received from all who brought them.

The applicant added that the applicants did not only come from private, public, state and federal universities, but also from virtually all the six geo-political zones of the country.

“I am afraid this race will be a very tight and tough one. I am really amazed that I turned out to be number 62 on the list of applicants for the position of Vice-Chancellor of FUOYE despite the fact that l put in my application three days after the advertisement in the papers.

“It looked as if the university has been in existence for donkey years because it has now become a hot cake for erudite scholars, academics and prospective students.

“Almost every qualified professor from virtually all universities in both public and private universities are eager to join FUOYE to become the next VC.

“And if you asked me why, I will simply reply by saying this University has been very well managed by the current VC, Professor Soremekun and l salute him greatly,” the applicant said.

It was further reported that about nine of the applicants, who have held principal positions at the university, have also applied.