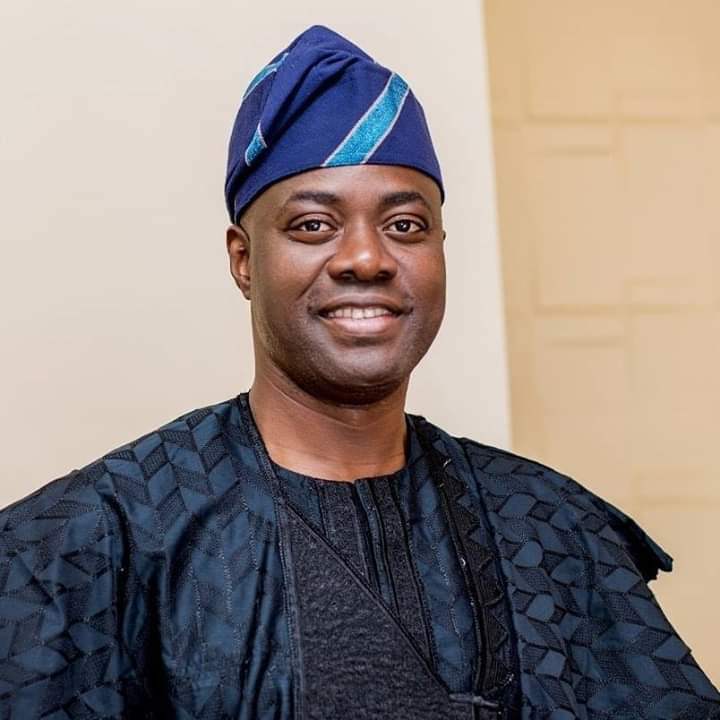 Public school teachers in Oyo State have resumed work in compliance with the directive of the state government.

The teachers, who resumed on Monday June 29, 2020, stated that their resumption was a sequel to the directive of the state Task Force that, pupils in primary 6, students in JSS 3 and SSS3 would resume on July 6, while teachers should resume on June 29.

School principals on duty as of Monday disclosed that the state government had trained some teachers in COVID-19 prevention.

They added that those trained would train their colleagues and other non-teaching staff in safety guidelines in view of resumption.

A school Vice-Principal, Mrs Folasade Ayodele, stated that school resumption on July 6 is visible with the cooperation of other stakeholders in education, especially the Parents Teachers Association.

“We have been asked to speak with the PTA and philanthropists in the neighbourhood to donate.

“We will roll out our plans on ensuring safety while we still deliberate on actualising the plans as the event unfolds,” Ayodele said.

According to the Principal, St. Patrick School, Basorun, Ibadan, Mr Akinkunmi Ogunsola, teachers were on ground to ensure adequate preparations for students to resume.

Mr Ogunsola said, “We have provided water, sanitiser, and soaps; we have stickers displayed around the school to educate whoever that comes in.

“When the students finally resume, the school will roll out other plans as directed by the government,”

It was reported that the state government has provided the teachers and students enough face masks as a preventive measure against the coronavirus pandemic.

”There are classes and furniture to accommodate them to ensure safety.

“Some teachers have been appointed as health officials and there are counselors to see to it that safety guidelines are adhered to,” a school principal said.

However, some parents expressed divergent views on releasing their children to resume school on July 6 as directed by the government.