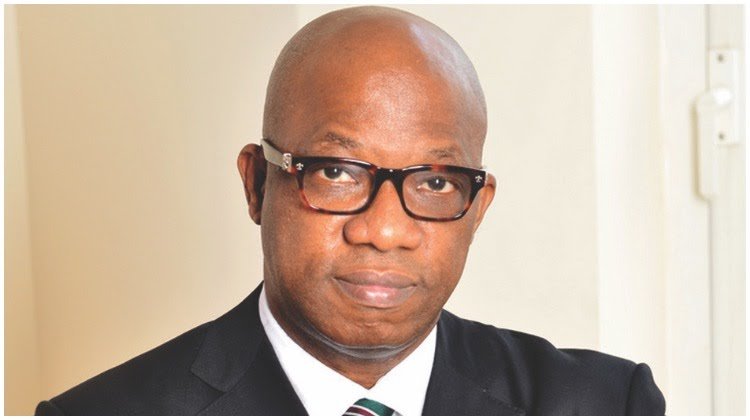 The indegenes of Ogun state have reacted to the introduction of N3,700 levy by the State Government for pupils in the state-owned secondary schools.

The Ogun State Government had ordered parents and guardians of students in public secondary schools and technical colleges in the state to pay a compulsory levy of N3,700 upon resumption for the 2019/2010 academic session.

In defense of the government’s action on Saturday, 7th September, 2019, the President of the Academic Staff Union of Secondary Schools (ASUSS) in Ogun State, Mr Akeem Lasisi, said there was nothing wrong in the introduction of the levy.

“I see no reason parents, guardians and other major stakeholders in the education sector in Ogun state should not be included in the developmental growth of our children. There is nothing bad in the introduction of the PTA support levy in government-owned secondary schools,” he said.

“We don’t need to play politics with the education of our children. Before the introduction of the levy, we had seen cases where government was unable to pay the WASSCE fees of our children, thereby depriving them of the opportunity to get into tertiary institutions,” he added.

He also said, “We cannot categorise the payment of N3,700 as school fees. If you look at the circular critically, you will observe that it is only the PTA levy, which is N500, and a Computer levy of N600 that will be paid per term. Others will be paid per session.

He informed that there was a transparent process in place to monitor the judicious use of the levy. “When we say a fund is meant for the PTA, even the Principal of the school has no say in the spending of the money. The signatories include the PTA Chairman, the PTA secretary, and the bursar of the school. It is now left for the parents to monitor how this money will be spent in various schools,” Lasisi said.

Concerned parents who spoke with reporters, however, disagreed with ASSUS and the Ogun State Government on the N3,700 levy.