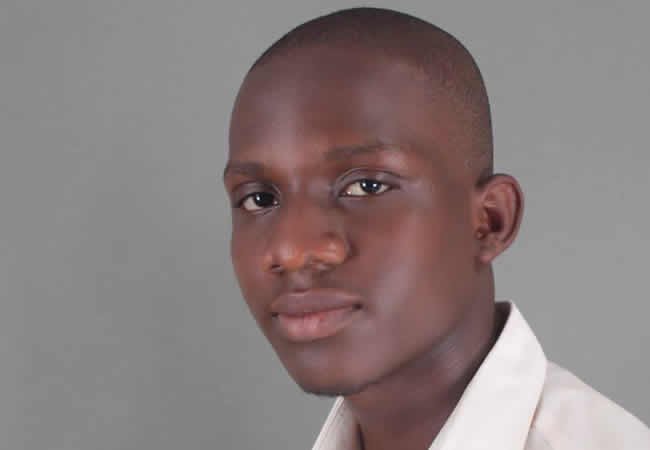 The Commissioner of Police in Enugu State, Mr Sulaiman Balarabe, has ordered investigations into the alleged suicide of a University of Nigeria, Nsukka student, Chukwuemeka Ugwuoke.

The Command’s Public Relations Officer, SP Ebere Amaraizu, said this in a statement made available to News Agency of Nigeria in Enugu on Saturday.

Amaraizu said the alleged suicide incident happened in the early hours of May 13.

He noted that the commissioner had directed the Criminal Investigation and Intelligence Department of the command to unravel the mystery behind the suicide incident.

He said Ugwuoke, 21, who was a student of English and Literary Studies of UNN, hailed from Amodoloro Umuabor village in Eha Alumona community in Nsukka Local Government Area of the state.

“The deceased allegedly set off in the early hours of May 13 to an uncompleted building within the school and allegedly drank two bottles of substance suspected to be “sniper’’ insecticide.

“It was however gathered that shortly after allegedly consuming the substance, he called his friends on phone that he had done it and his friends, rushing promptly to the scene, discovered him gasping for breath.

“He was, however, rushed to UNN Medical Centre for medical attention and was subsequently referred to University of Nigeria Teaching Hospital, Ituku Ozalla, and there, he was confirmed dead by a doctor on duty,’’ he said.

Amaraizu noted that further information revealed that this was the fourth time the deceased had attempted suicide “as he is said to be allegedly suffering from depression”.