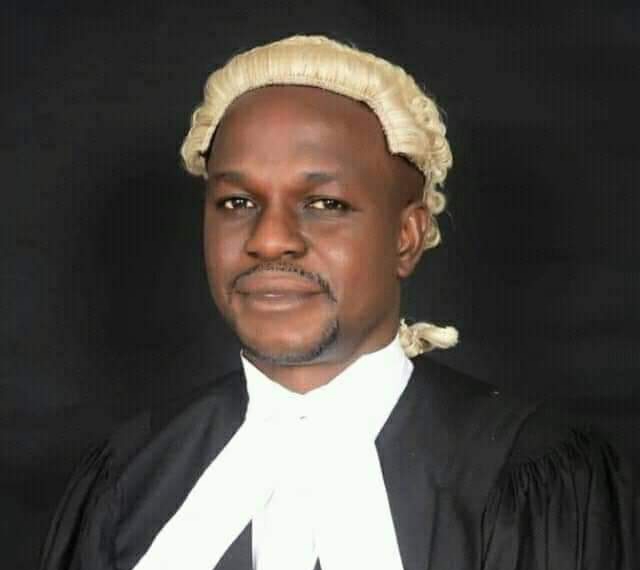 Akpoghene Edeno Esq, a young man, was wrongly arrested in the year 2000. He spent 12 years in detention before he was acquited in 2012.

Today he was called to the Nigerian Bar as a Barrister and Solicitor of the Supreme court of Nigeria.

Edeno, who never allowed his ordeal to define his future in a negative way, sat for the West African Senior School Examination (WASSCE) while in detention and proceeded to study law at the University of Benin (UNIBEN) after after his discharge and acquittal in 2012. 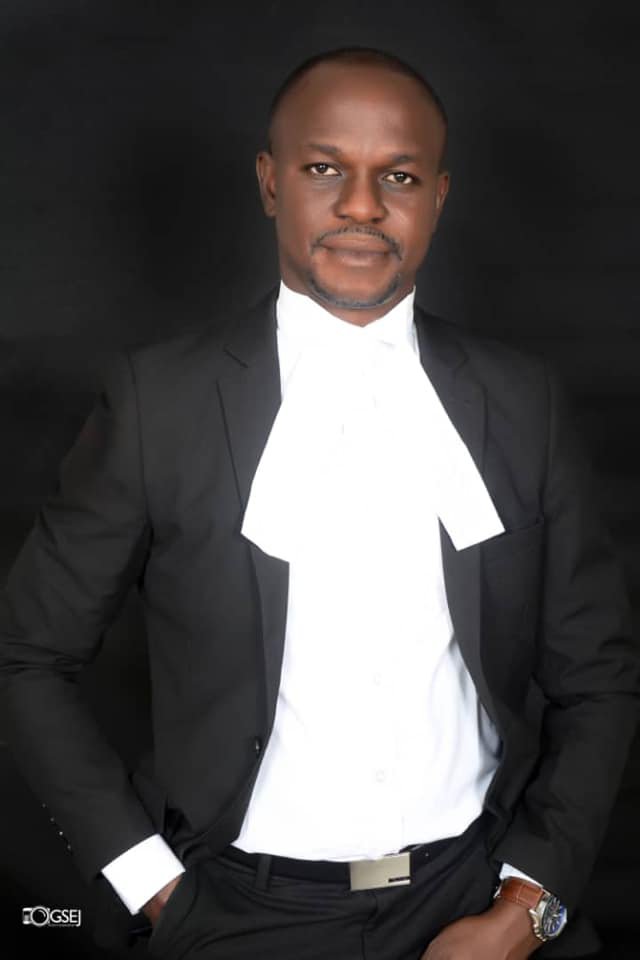 Applauding Edeno’s determination and resilience, his childhood friend, Charles Mallam-Obi, said, “Akpoghene Edeno is my childhood friend who spent twelve years in prison for a murder he didn’t commit. He wrote WAEC while still in prison. He came out in 2012 and immediately proceeded to the University of Benin to study law. Today, he has been called to the Nigeria bar.”

“His inspiring story shows how determined he is. He could have been bitter at the society for the injustice of suffering for an offence he didn’t commit. He could have been depressed. But he chose to show up and face the challenges of life,” he added.