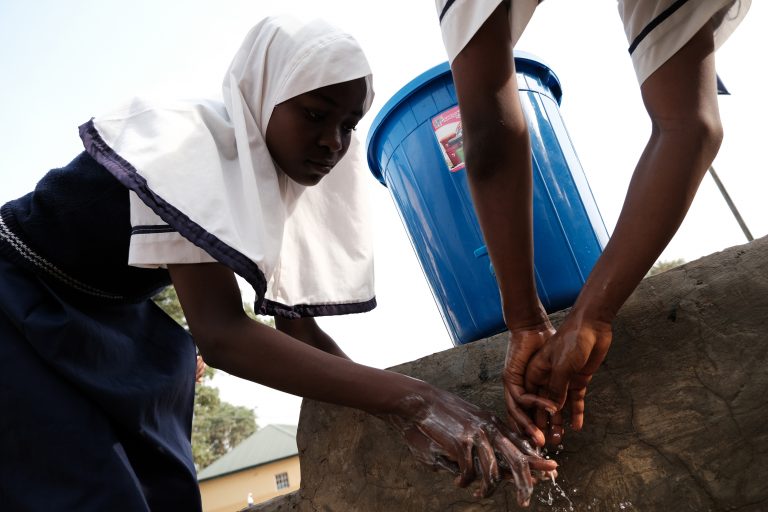 The Peoples Democratic Party has commended the Federal Government for adopting the proposal introduced by the Oyo State Governor, Seyi Makinde, on school reopening.

While disclosing this on Monday June 29, 2020, the PDP said the FG had done well by adopting Makinde’s proposals.

The party, in a statement signed by its Publicity Secretary, Engr. Akeem Olatunji, stated that the decision of the Presidential Task Force on COVID-19 to allow the resumption of certain classes was a complete adoption of the proposal earlier announced by the government of Oyo State, two weeks ago.

It stressed that it was a confirmation that the Federal Government “does not feel too big to adopt well-thought-out policies and steps already taken by Oyo State in the fight against the COVID-19 pandemic.” 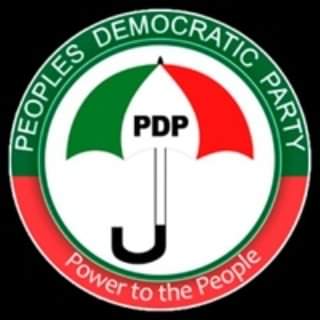 He added that the state government’s decision was initially criticised by opposition party members and even a minister of the Federal Government.

Olatunji stated that this is not the first time the Federal Government would be adopting the Oyo State template in the fight against COVID-19.

He pointed out that President Muhammadu Buhari announced partial lockdown, adopting the dusk to dawn curfew approach put in place by Governor Seyi Makinde at the inception of the COVID-19 challenge in the state.