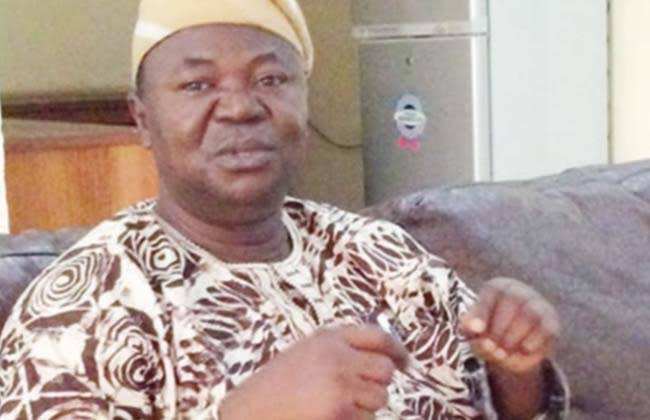 The Academic Staff Union of Universities (ASUU) has called on the Federal Government to adopt the University Transparency and Accountability Solution (UTAS) suggested by the union.

Prof. Biodun Ogunyemi, the ASUU President, made the call in an interview on Sunday 16th February, 2020 in Abuja.

“But we believe our members do not want IPPIS because it is not in the interest of the system,” he said.

He added that the body is still waiting for government to respond to the proposal for the adoption of the University Transparency and Accountability Solution which is another alternative to IPPIS.

“The last time we met at the Presidency, we came out with the impression that the IPPIS and ASUU should meet and talk out areas that can be used for both platforms. We thought they bought in to that but we are yet to hear from them.

“We have being reading and hearing in the media that government said it was too late and we do not know what they mean by being too late,” he added.

Ogunyemi pointed out that there was nowhere in the world where IPPIS is being implemented.