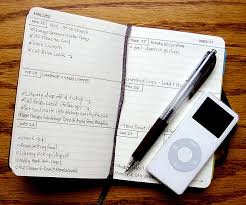 A 400-level Law student of Obafemi Awolowo University, OAU, Ile-Ife, Ige Dipo, has committed suicide at his residence outside the campus of the university few days after his lover broke up with him.

It was authoritatively gathered that Dipo, said to be above average academically by his colleagues, was found dead in his apartment at Asherifa area, a stone’s throw from the campus, on Monday.

Dipo’s suicide note left for his father reads in part: “Father, while reading this message, I would have b