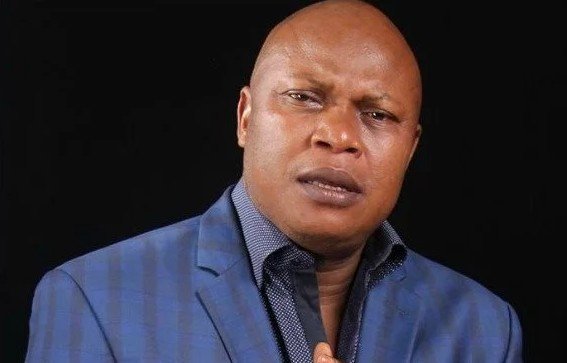 James, who is the secretary Association of Private Polytechnics in Akwa Ibom State, also urged the FG to assist approved private polytechnics with loan facilities to enable them contribute maximally to the development of education and provision of employment in the country.

While disclosing this on Friday during an interview, James stated that private polytechnics are indispensable stakeholders in the educational system and deserving of support.

”I have raised the issue of financial support from bank of industry and central bank of Nigeria. Nothing is given to private polytechnics in Nigeria.

“This is sad considering our contributions to national development,” he said.

Association of Private Polytechnics in Akwa Ibom has pledged to assist the National Board for Technical Education (NBTE) in safeguarding the sanctity and quality of polytechnic education in the state.

In a statement signed by the association’s president and founder of Heritage Polytechnic Eket, Dr. Emmanuel Ekott and secretary, Pastor Bassey James, the body said it would ensure that all illegal polytechnics and fake study centres in the state become a thing of the past.

”We have fought against the menace of illegal polytechnics in the state over the years and wonder why people will go to the extent of misleading innocent students through fake and affiliated centres.

”We have cautioned prospective students against obtaining certificates from illegal polytechnics which are not recognised by government and organisations.

“We there urge relevant agencies of government to stop the menace of illegal polytechnics, affiliation and study centers in the state,” the statement reads.

The Founder of Trinity Polytechnic, Rev. Dr. Umoren Akpan, who is the treasurer of the association, also lent his support to ensuring that the polytechnic system in the state is sanitized”, it adds.

It was unanimously agreed that a delegation of association of approved polytechnics in Akwa Ibom State should liaise with the federal and state ministry of education, National Board for Technical Education NBTE, The Akwa Ibom State Government and other relevant agencies of government to stop the menace of illegal polytechnics, affiliation and study centers in the state.

The association appealed to Governor Udom Emmanuel to intervene in the closing of fake and illegal polytechnics and study centres in the state.