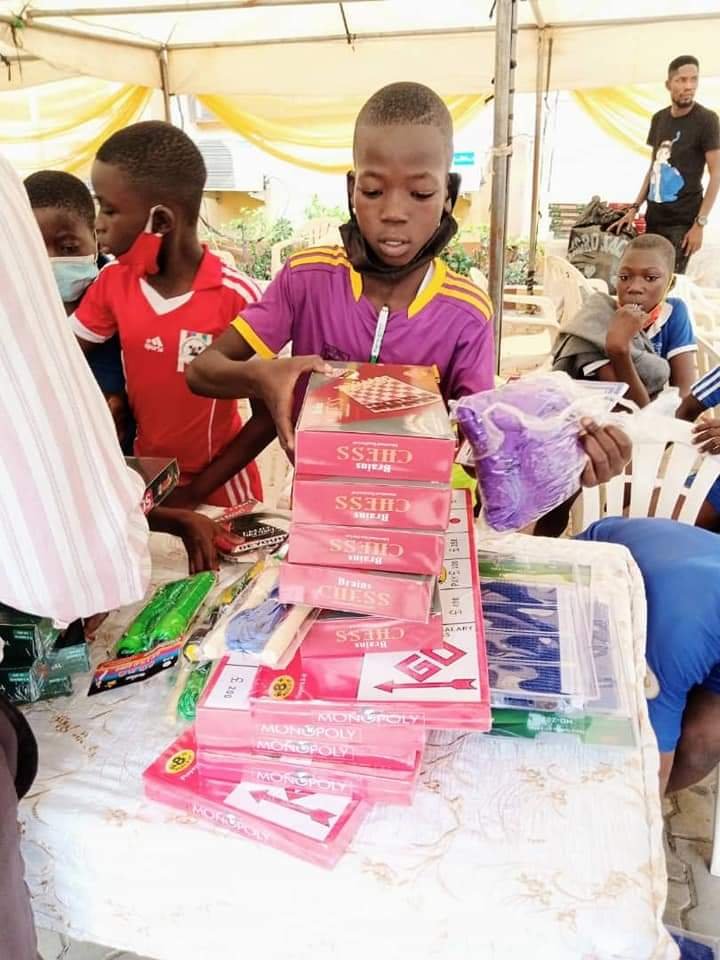 The outbreak of COVID-19 pandemic has further revealed the weaknesses of education systems around the world.

According to a recent report by the world bank, it might have increased Learning Poverty rate by 10 points, from 53 per cent to 63 per cent in low and middle-income countries like Nigeria.

The report was titled “Realising the future of learning: From learning poverty to learning for everyone, everywhere,” revealed that, with about 43.6 per cent of Nigeria’s estimated population of over 150 million between the ages of 0-14, no fewer than 30 million Nigerians could be affected.

This is inclusive of over 13 million Nigeria’s out-of-school children, the highest in the world.

Learning Poverty is defined by the World Bank as the inability to read and understand a simple text by the age of 10.  When a child cannot read, it further impedes his/her ability to succeed in school and beyond.

According to world bank, too many education systems are not delivering even basic skills for all children, let alone preparing them for the demanding world they will live in as adults.

However, the report noted that COVID-19 has opened a window of opportunity for education systems to move to a path of accelerated progress. It added that “it is now possible to bring forward to today elements that many would have thought are part of the future of learning.

“A vision of this future should guide today’s investments and policy reforms so that countries can lay the foundations for effective, equitable and resilient education systems.”

The world bank, however, ordered countries to chart their own paths with political commitment to carry out investment and reforms in five key areas.

It listed the areas to include learners that are prepared and motivated to learn; teachers that are effective and valued; learning resources including curricula, that are diverse and of high quality.

Other areas are schools that are safe and have inclusive spaces and education systems that are well managed.

Education in Nigeria has been badly affected by a number of factors including insecurity and increasing poverty level.

While insecurity in some parts of the country, especially in the North, has thrown many children out of school, the poverty rate has made some parents and guardians to withdraw their children and wards from school.

With the outbreak of COVID-19 early in the year, no doubt, the situation has worsened, as loss of jobs and income increased.